Difference between revisions of "Laser Electronics" 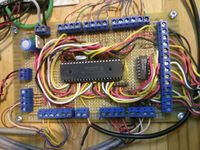 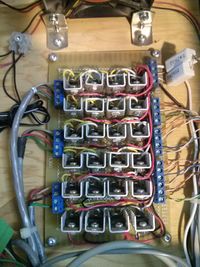 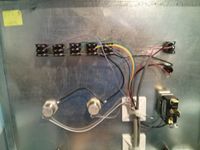 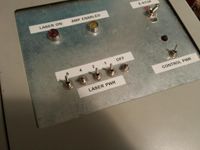 When we replaced the motor controllers back in 2016; we moved the step generation logic off the PIC, and replaced it with a single "MOTOR_EN" output instead.

The original code changes have not been found, so the following is assumed but unvalidated.

Manual for that version does not appear online, but here are manuals for newer ones: