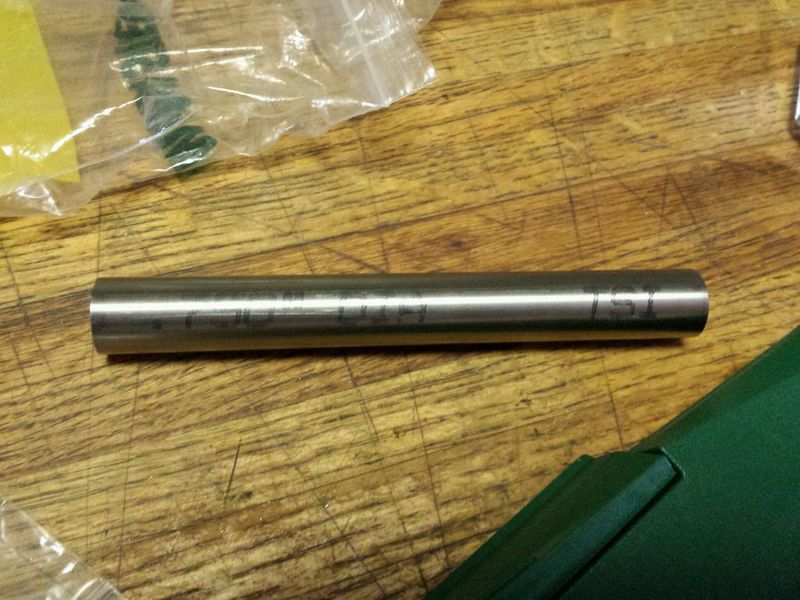 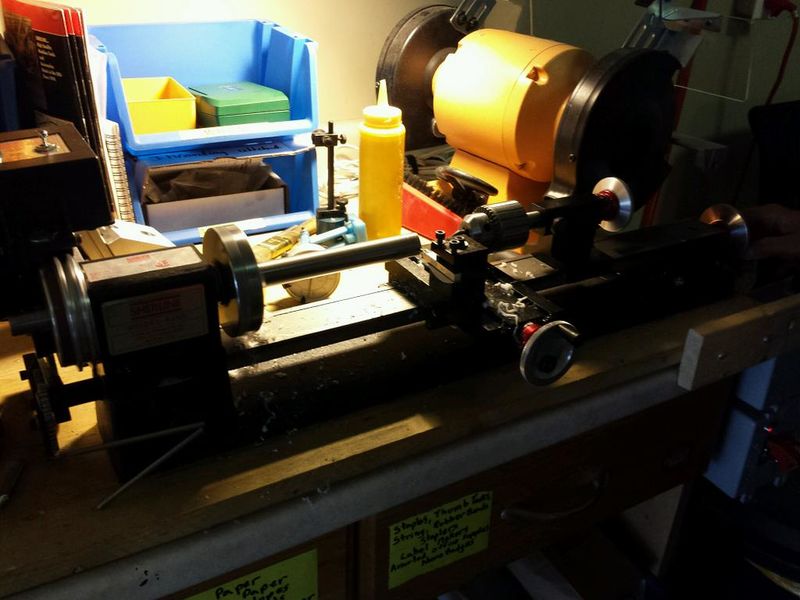 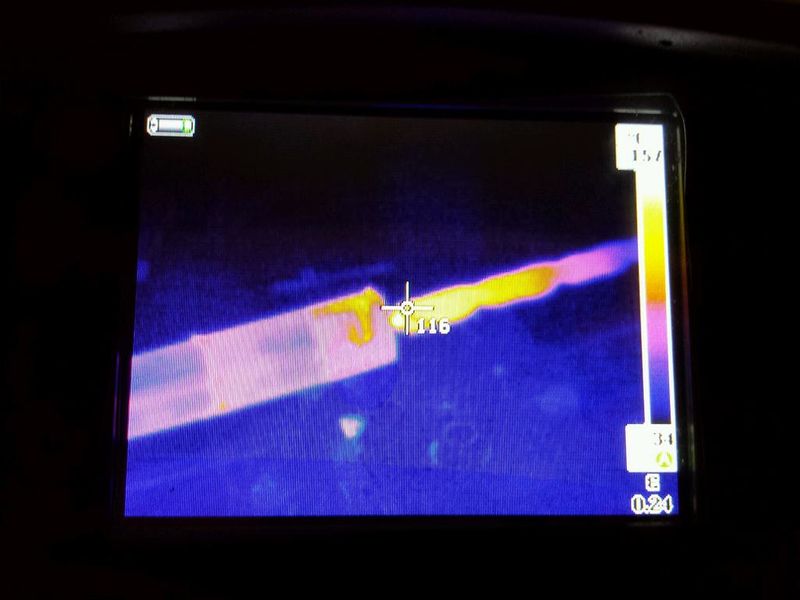 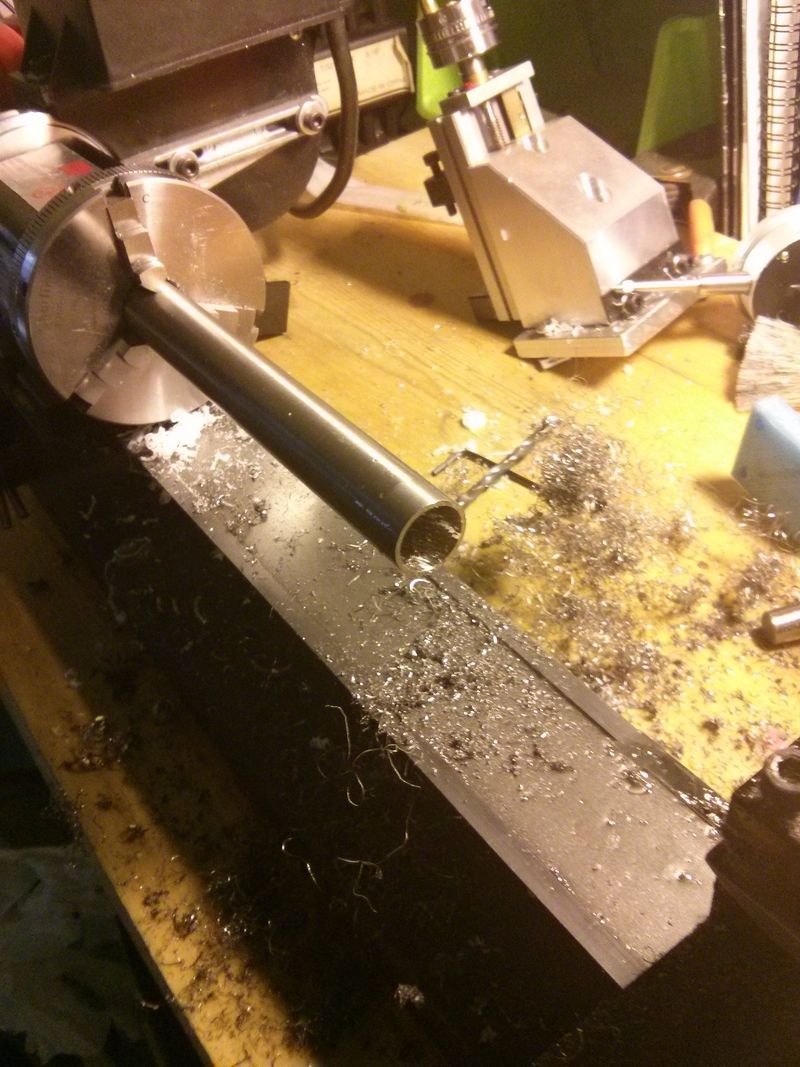 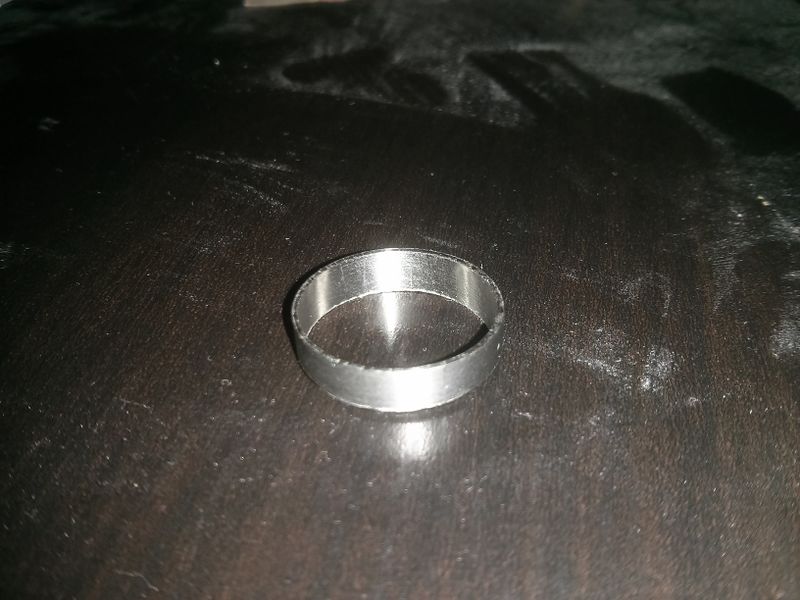 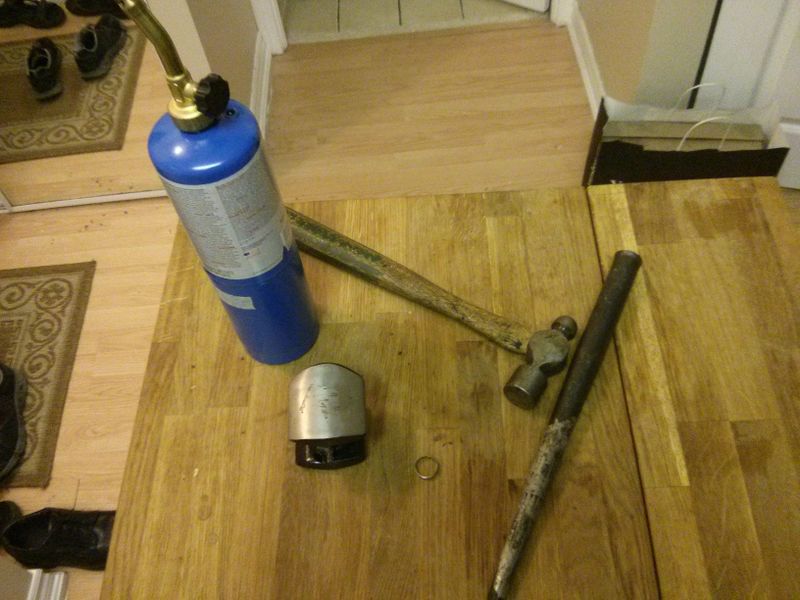 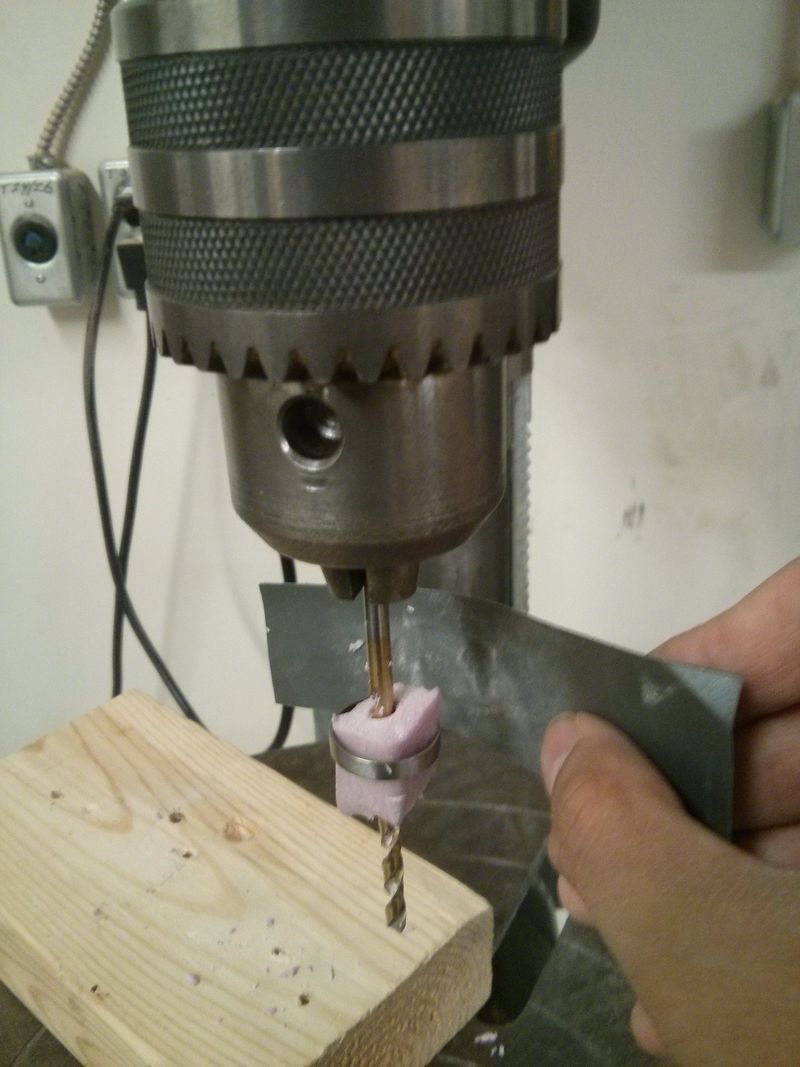 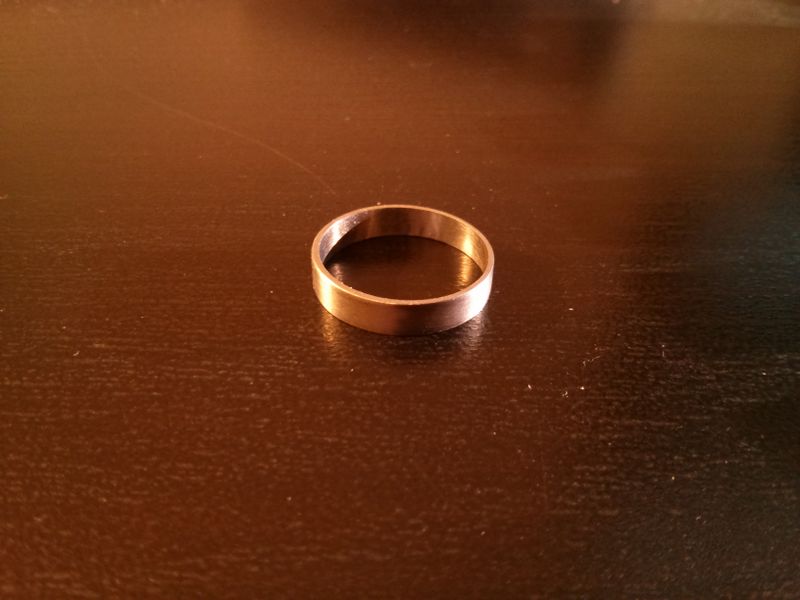 I have a friend that said. "It looks like it was made by someone that almost knew what they were doing!"